Foods To Boost Your Immune System

It is widely known that the most common immune system problems can be managed and even prevented with a healthy balanced diet.  The skin, respiratory system and stomach acids all work in partnership with the immune system to help protect against infection and disease.

As soon as foreign materials overcome the body's protective mechanisms, the immune system begins operating.  The body produces a generalised fever, localised inflammation and other reactions designed to destroy any unwelcome invaders.

Some of the most common immune system problems are reactions are a result of:

Also known as celiac disease, this is characterised by an abnormal immune response in the lining of the small intestines.  It occurs in response to gluten and other similar proteins found in wheat, rye, oats and barley.  The gluten causes the lining of the small intestines to become damaged and unable to absorb vital nutrients.  As immune system problems go, this is extremely common.

Hay fever is a seasonal immune system response to otherwise harmless substances, most commonly pollen from tress, grasses and weeds.  As immune system problems go it is probably the most common. 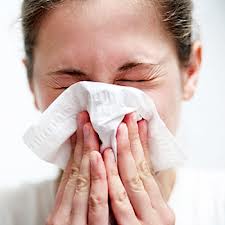 When an allergic person inhales an allergen, cells known as mast cells produce a large amount of chemicals including histamine, to fight of the invading allergen.  These chemicals cause the runny nose, water, red swollen eyes, congestion and sneezing fits that make hay fever sufferers so miserable.

Vitamin C is also a potent remedy against colds and flu and therefore can also help the symptoms of hay fever.

Nearly everyone at some point has been affected by food allergies or food intolerances.  The difference between a proven food allergy and the perception of the problem is in part due a reaction to a food, known as a food intolerance. 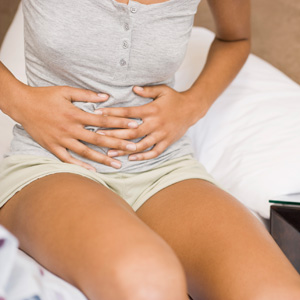 The typical symptoms of a food allergy might be nasal symptoms, swelling, migraine, rashes, eczema and asthma.  The level and severity of these symptoms varies and in extreme  and rare cases can be fatal.

The typical signs of food intolerance or sensitivity might be indicated by digestive symptoms such as bloating, diarrhoea, indigestion or mouth ulcers, and also mental symptoms such as mood disturbance, headaches or fatigue.

In the case of a true food allergy there is no cure and the allergen, or food causing the reaction must be avoided for life.

However avoiding that particular food or food type for a period of 6 months can usually cure an intolerance or food sensitivity.