What Is A Good Diet For IBS?

A carefully planned diet for IBS is vital for long-term control.  Irritable Bowel Syndrome (IBS) is the most common disorder of the bowel, affecting twice as many women as men.

What are the symptoms of IBS?

Symptoms can range from:

What are the causes of IBS?

The most common causes can be:

Other contributing factors when planning a diet for IBS can include:

What are the foods to avoid with IBS?

All of the above are known irritants and IBS trigger foods so cutting them out of the diet will help to suppress and control the symptoms.  Avoiding theses foods will also help the long-term control and cure of IBS. 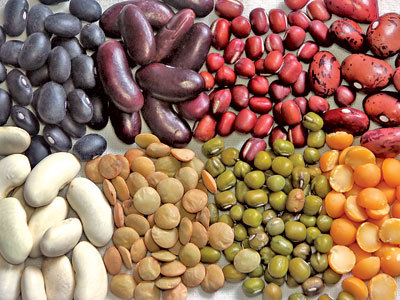 Avoid foods that produce wind, such as:

These foods should be avoided as they produce gas when broken down and digested in the gut.  The build up of gas can irritate and even cause IBS.

Which foods should be included in an IBS diet?

Aloe Vera as part of a diet for IBS?

IBS sufferers are now claiming that by taking a daily dose of the bitter tasting extract of the aloe vera plant, they have cured their problem permanently.

A study by Jeffery Bland concluded that aloe vera juice has the natural facility to break down and loosen impacted material in the bowel.  It also helps in detoxifying the colon, and has no harmful or irritant effects on the bowel.

Aloe vera helps recovery because of its wide range of ingredients.  The aloe juice is rich in vitamins, it has nine out of the ten most important amino acids, the essential blocks of protein, a wide range of trace element minerals such as calcium, chromium, copper, magnesium, manganese, zinc and potassium.  It also contains natural agents like saponins, which have antiseptic, antibiotic, antiviral and anti inflammatory effects.